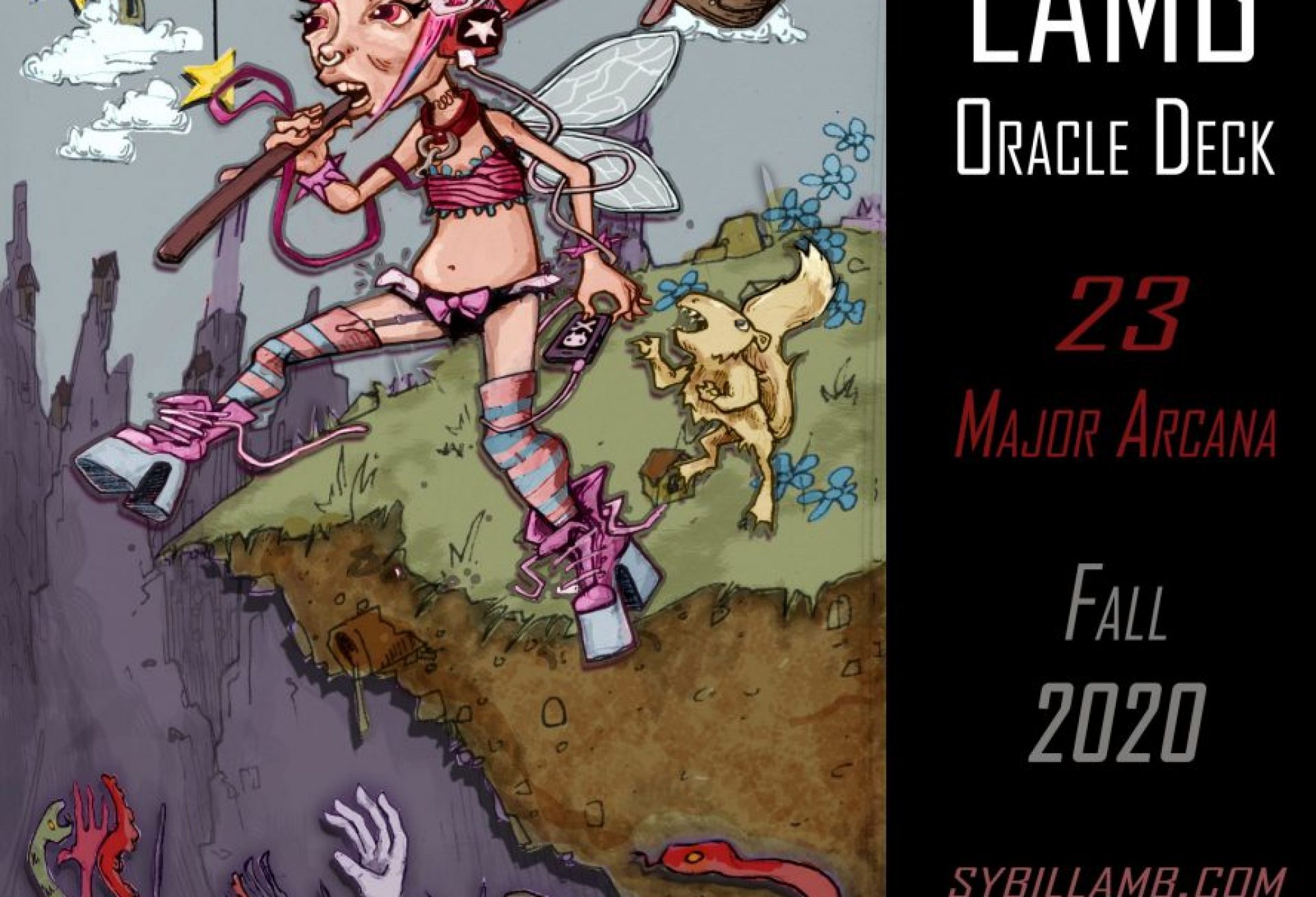 STARS began to shine as the clouds of ash thinned out. After much wandering and so many hard lessons, and fleeing with every scrap of energy she could muster, a completely exhausted and utterly drained trudged through inhospitable wilderness in no particular direction except away.

After the tower crumbles so much of life interwoven with the tower had ended. When any sure thing in ones life gets destroyer it is fast replaced by multitudes of possibilities, far fetched notions or a chance to check off some bucket lists become feasible. Fool’s life has gone through some drastic changes and with nothing to go back to there is nothing holding her back. As the stars come out to light her way, with only burning bridges behind her, Fool follows the twinkling of a circle of 8 stars until they lead her to a POOL. when she sees her reflection in the dark water lit softly by the 8 stars she looks like a star herself from her own subtle glow and there in the water Fool became a STAR.

Since Star has nothing to lose and nothing to fear she deliberately lost all her clothes.

A BIRD had been hanging out in a near by TREE watching Fool skinny dip The Whole Time. He said his name was Ibis Thoth and he was the sternal guard of this Pool of the universal memory. He invited her to fill her cups from the pool as She had obviously been through Horrors Trials and Agonies and Thoth said the pool would heal her, for he was patron of healers.

the 8 stars surrounding her in a circle cradle her in safety and relaxation. This means this place is for her to relax and recoup and build her strength as number 8 is portent STRENGTH. amongst the Stars Star will find relief and also contemplation. Now that her chakras are emptied uncluttered after the tower fell, .as long as she is amongst the stars There is no keeping of time or schedule as stars take their sweet time doing anything over billions of years.

Star looks at her animated star studded reflection in the rippling water. The pool splashes softly and Star can see hundreds Millions of people in the water under the water. The people are the water and their little lives stir it around all day and all night. Star has found the Collective unconsciousness of the whole world. Sitting by the pool fillingher cup from the spring of a world of thoughs ideas and feelings. This pool is related to the unconcius and related to mild low level psychic phenomenom like deja vu, intuition, totally normal day to day mind reading, and seeing things coming for miles. The pool is the network of human understanding that includes talking and reading and many much subtler ways that people share thoughts, the thought become ripples and splash around the pool changing shape with every water person or floating leaf they hit. Star finds that by relaxing and meditating on the intersection of starlight and rippling water she has acess to unlimited perspectives.

To Star, who was just now starting to find her footing again after a terrible fall, it felt like the biggest relief of her whole adventure to discover the soothing peace and knoledge

Ibis Thoth the Bird says that this is the pool is favored by Temperance and the Moon. As the collective unconscious it works best when you are a giving team player good sport, or at least try to pay it forward a little. Be careful not to get hung up and drag the stars down in to the dirt on earth. Stars get grounded when a Fool tries to bring too much baggage to the stars with her. shame and self doubt can reproduce out of control here. meditation and reflexion can turn in to procrastination responsibility and defeating laziness when stars fall out of the sky. Try not to get sucked under by racing introspection Enjoy and make Art. Share what you enjoy.

Star saw then that as she took water from the Pool her other cups drizzled her left over pink Fool water in to a trickle that bubbled back down in to the pool. the more water she took from the stream the more poured back until it sprayed and squirted from all her cups.

Seeing the water of her own self join the great unconscious thought pool and add her own Star-Fool Ripples Fills Star with a much needed sense of Pride. She has found Pride in her own self and being instead of her possessions or resume of accomplishments. She feels as if renewed and as if newly the master of her entire future fate. She now sees herself as no longer an antagonist EXTRA OR bitplayer, but truely the Star of her own Life.