You may remember me from… 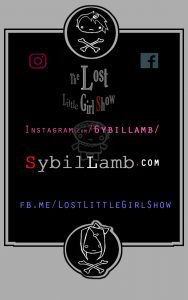