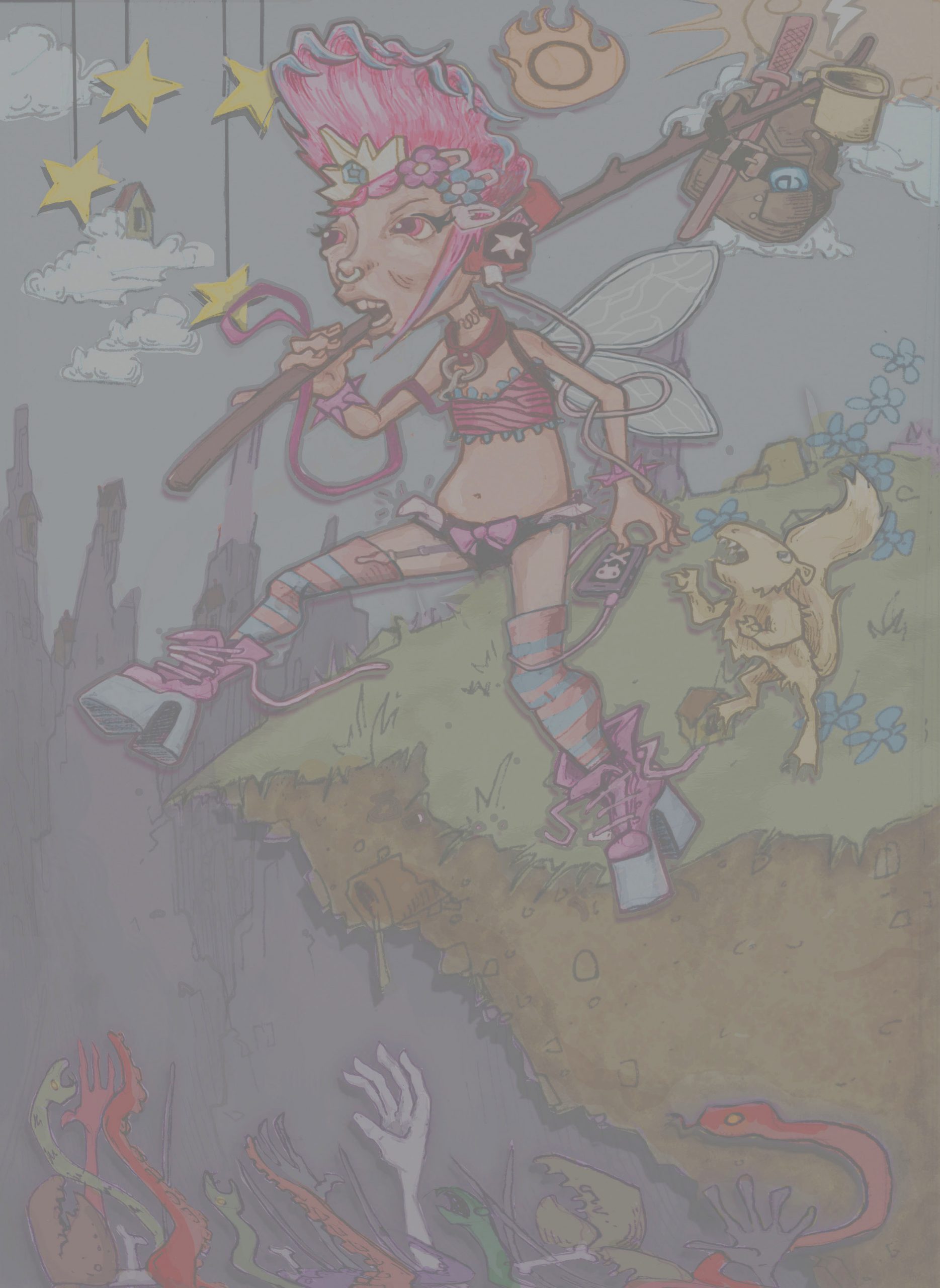 XII
Fool blunders in and out of so many misadventures that eventually she wound up getting caught. “caught for what?!?” she cried as seemingly every one seemed pissed of with her at her or of her.
“plenty!” Everyone reprimanded her together. “at its shortest and simplest You have done things that are impulsive and inconsiderate. You have jumped in to situations you weren’t prepared for and been over your head over and over. Some of the things you do step on other peoples lives in ways you didn’t even try to consider before hand.”
When Fool saw that Everyone was about to Hang her on some Ugly wooden cross she literally lost it! What hateful barbarism Torture fetish was this? her judges told her The “Hanging Man” was the traditional 11th century punishment for traitors, She was to hang here for all to see for her short sighted inconsiderateness. To her Surprise and a bit of relief They hung her upside down by one foot and once doing so seemed to think that sufficient and left her there. one or two of the huge accusing crowd even hinted that they’d all probably maybe come back in the morning to see if she’d learned her lesson yet.
For hours Fool hung upside down switching back and forth between feeling of anger rage and hate at her captors and hopelessness and fear and shame for herself. Why did she let herself get caught? What had she even been doing the pissed everyone off so much? Wasn’t she more of a victim now by this disproportionate medieval torture rack?
As the hours dragged on and night fell Fool noticed that no one had stayed to judge her, counting on her to judge herself through their own eyes in their absence. Fool felt at once like she’d narrowly escaped the worst consequences perhaps but she was still stuck here. At least this night wasn’t the coldest and she’d not skipped too many meals. Even the Pit they’d dangled her over was a shallow perfunctorily dug hole not deep enuff to bury a chair in. Fool thought it seemed their punishment was for her to think about her wrongs while all decisions where taken away from her. but they’d said something about this nonsense ending eventually ?
Fool hung there upside down all night until she had given up on wriggling out or breaking the cross or convincing any infrequent passer by that she didn’t deserve this. Whatever happened the next day was out of her control, and it had been her own decisions that had got her in to this mess so before they came back she wanted to figure out what she’d done wrong and what she could do next time that was different enuff to not get her here again.
After so many hours Fool had used up all her reserves of rage and regret and experience a bitter sweet perfect peace of abandon, surrender and resignation, While this was about what she had done, There was not only nothing she could do, but the only way out was to not do anything but wait for either one of them to cut her down, or for the rope to grow old and rot off of her.
Fool saw her shadow leap out of her and a dark backwards thistledown fool was spread out long in front of her. The sun was rising and Fool had made it through the night and a new day was beginning and the sky was a bit cloudy but the weather was fair.
Having abandoned all expectations and not sure how much longer she could wait to go to the bathroom, All fool could do now was watch her shadow shrink out of sight as the run rose in the sky and wait to see If this day would bring her release.