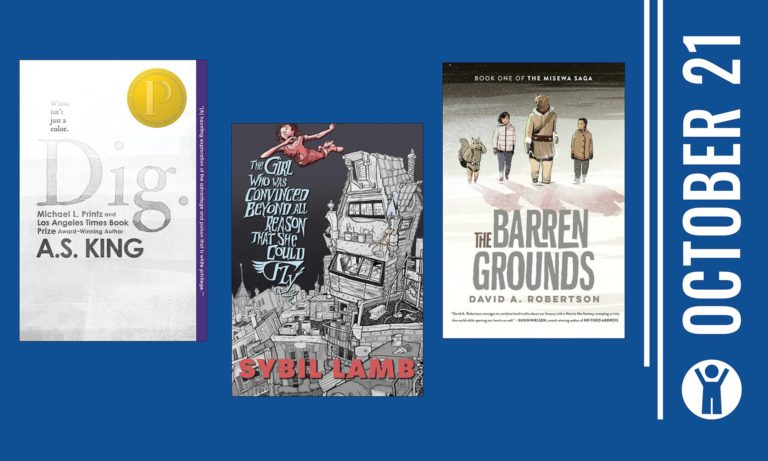 YOUTH! I Didn’t Do What You Told Me

The best books for young adults contain the very same elements that any great book does: innovation, careful attention to craft, and, of course, a really great story at the heart of it all. Join three fantastic writers and creators as they discuss their work that does all of this, and so much more. A.S. King, David. A Robertson and Sybil Lamb also use story to challenge us to reinvent the template of a novel, to investigate and interrogate our concepts of gender, and to decolonize our minds. Tanya Boteju guides a discussion about how each of these authors didn’t do what others told them to—in craft, in life, in self-perception—during an unexpected and inspiring event that celebrates heart as much as it does talent.

Check out these study guides for The Barren Grounds and Dig.

TANYA BOTEJU is an English teacher and writer living on unceded territories of the Musqueam, Squamish, and Tsleil-Waututh First Nations. Her debut novel, Kings, Queens, and In-Betweens, was named a Top Ten Indie Next Pick by the American Booksellers Association, as well as selected for the American Librarian Association 2020 Rainbow List. Boteju’s next YA novel, Bruised, is due out with Simon & Schuster in 2021.BOOK TICKETS

A.S. KING is the award-winning author of many acclaimed books for young readers. Her novel, Dig, won the 2020 Michael L. Printz Award and Ask The Passengers won the 2013 Los Angeles Times Book Prize. The New York Times called her “one of the best YA writers working today.” King lives with her family in Pennsylvania, where she returned after living on a farm and teaching adult literacy in Ireland for more than a decade.

SYBIL LAMB is the author of the illustrated YA novel The Girl Who Was Convinced Beyond All Reason that She Could Fly. Her writing and art have appeared in books, magazines, comix, alleys and tattoos. Her novel I’ve Got a Time Bomb was published by Topside Press. Her underground comic The Lost Little Girl Show 19999 has been a hit with subterranean bunker-dwellers since the era of Livejournal.

DAVID A. ROBERTSON is the author of numerous books for young readers including When We Were Alone, which won the 2017 Governor General’s Literary Award and was nominated for the TD Canadian Children’s Literature Award.  A sought-after speaker and educator, David is a member of the Norway House Cree Nation and currently lives in Winnipeg. His latest books are a middle-grade fantasy novel, The Barren Grounds (Tundra Books), and the memoir, Black Water (Harper Collins Canada).

2022 UPDATE!NEW BENEFITS PACKAGE!!!I PAY YOU TO BE MY PATREON !READ ABOUT IT HERE Sybil Lamb ~ Avant 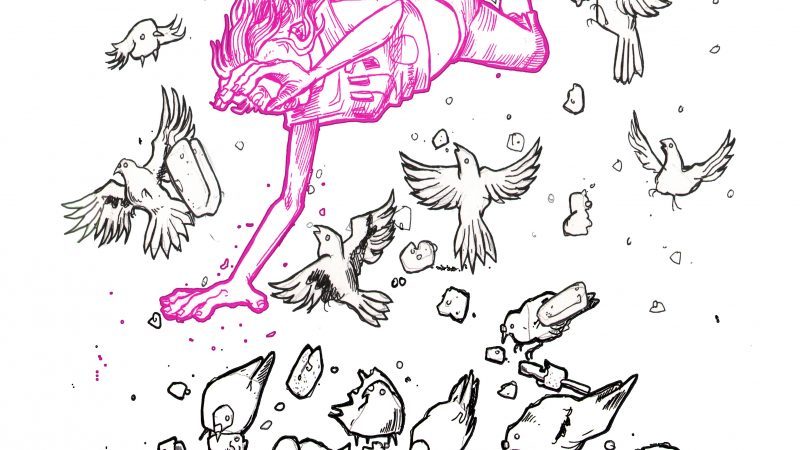 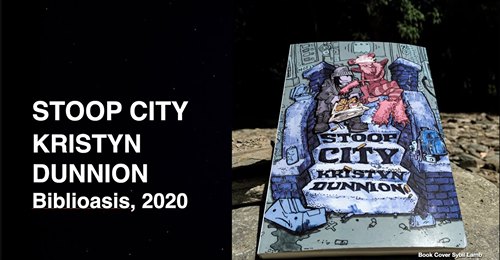 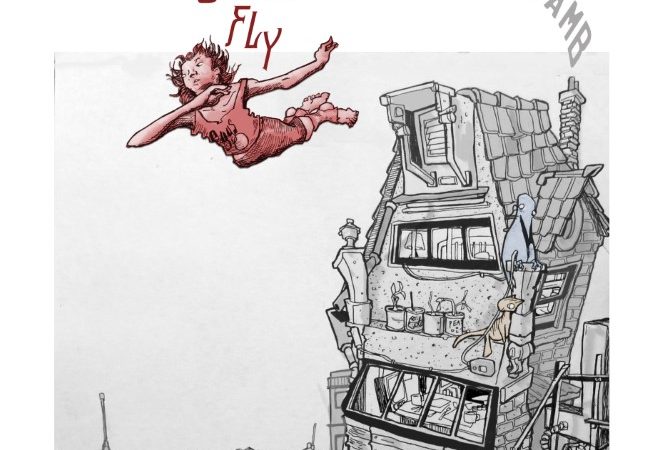